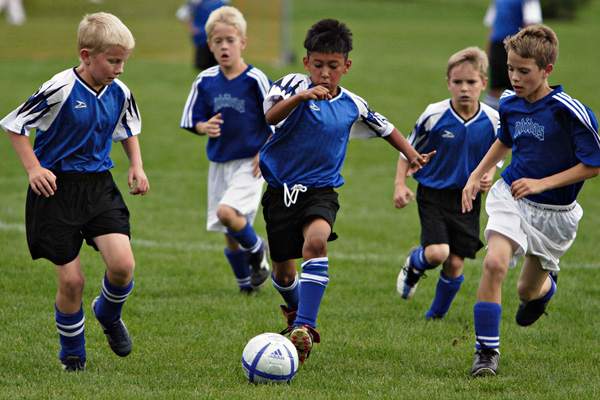 There are 2.5 million registered male youth soccer players in the USA and many more who aren’t signed up to a team and just play in pickup games. How will 24 MLS teams with academies and a handful of minor league teams accurately scout that many players? It’s impossible.
Brazil has 600 pro teams. Germany has 300 teams that pay money at some level.
Germany is a very small country compared to the USA and has hundreds of pathways to the highest level. United States is much much bigger than Germany and has maybe 50-60 teams that can give you an honest chance at the pros or the highest level.
Most PDL teams just piggyback off of college teams and only train 2x a week so whoever thinks that the PDL/NPSL/UPSL are developing players is kidding themselves.

Time for Americans to wake up to the reality of the big picture.

There are more than 1,500 college soccer teams from NCAA Division 1 down through NAIA and NJCAA and maybe more in other conferences.
We are already the best in women’s soccer because other countries don’t take women’s soccer seriously and we have a huge woman’s college soccer system. Some of our female players could actually play well for our men’s team! But the rest of the world is catching up to us quickly in woman’s soccer.
Unless USA is going to magically hatch hundreds of competent professional academies there will be no way for the true potential of the United States to ever be accurately scouted and for us to reach our true potential as a men’s soccer nation.

Seems like the only real option is to extend the college season and to improve the level there. Otherwise how can we scout and filter through 2.5 million players every year with just 24 MLS academies?