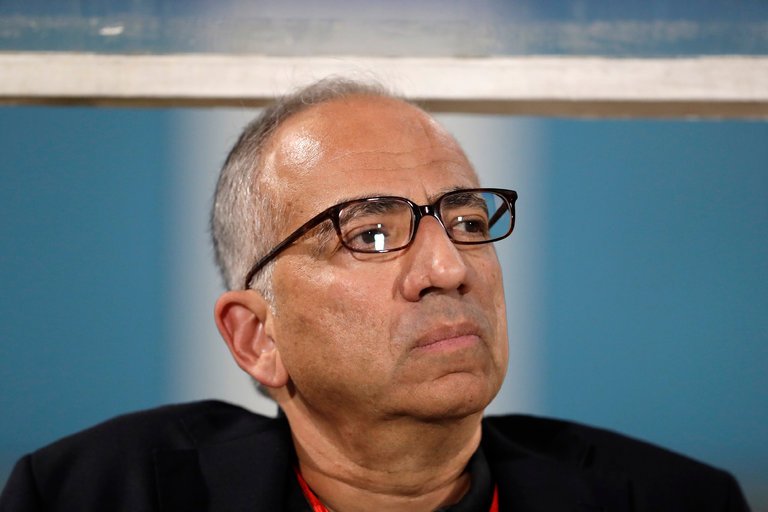 So we have a new US Soccer president, but not everyone is happy. His name is Carlos Cordeiro.

This guy was VICE PRESIDENT of US Soccer during a time when we failed to qualify for the last two Olympics and last World Cup and where it became the norm that almost no American-born players get to start in MLS.

Only an idiot can’t see that he’s talking about himself here. HE IS THE STATUS QUO!!!

“Today the status quo is unacceptable,” he said. “U.S. Soccer needs to change. Transformational change. The vote comes down to one simple question: Who can actually deliver that change?”

Carlos Cordeiro, an Insider, Is Elected President of U.S. Soccer

In my opinion the US Soccer election should have been called the “ass kissing” election. From the details in this NY Times article what you have are groups of people who get to vote (and then change their vote during the election based on who’s getting more votes) and who are also currently employed and/or in financial cooperation with US Soccer voting for the candidate who is less likely to result in them losing their job and the candidate who is more likely to do things that result in the voters getting more money.

This was not about what’s best for American soccer, it was about the money and keeping your job.

I’ve never heard of Carlos Cordeiro before today, honestly. To me, it’s clear he’s just a “yes man” and easily controlled by the powers the operate American soccer from behind the scenes, from the shadows. It’s great that he’s the first Hispanic president, but his ethnicity is irrelevant to the job.

As many predicted after failing to make it to the last two Olympics and the 2018 World Cup, nothing substantial will change in American soccer. We’ll get more of the same boring, low skill, losing soccer for a long time to come in the United States.

This is just my opinion.